Il Pane is a traditional food of Rome.

Bread is one of the oldest food recipes from history still in use today.

Until II Century B.C, ancient Roman people did not know bread. They used to eat something named “puls”.

The “Puls” can be considered the typical food of ancient romans. Basically made with farro (spelt).
When ancient Rome get more and more confident with greek food tradition, bread started to be popular in Rome as well.
At the beginning preparation of bread “at the greek style” was only for homemade cooking, and was considered as an exotic trend, really criticized by conservative people.
When Roman Empire conquered Greece, many experts bakermen reached Rome and bread was finally popular. So popular that many different varieties were baked and some Emperors used to give away some to population time to time. During Augustus Empire in Rome there were more than 300 bakeries and all managed by greek people.
After the fall of the Roman Empire, a long period of hanger, bread came back to be cooked only at home till today.

If you’d like to discover more about bread tradition in Italy, come to our food tours. 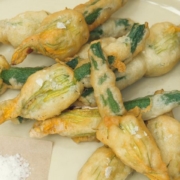 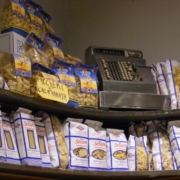 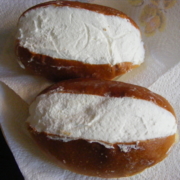 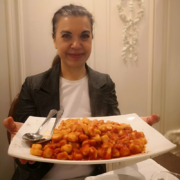 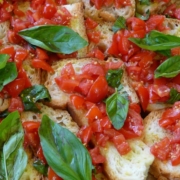 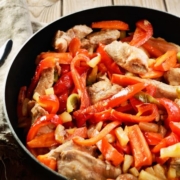