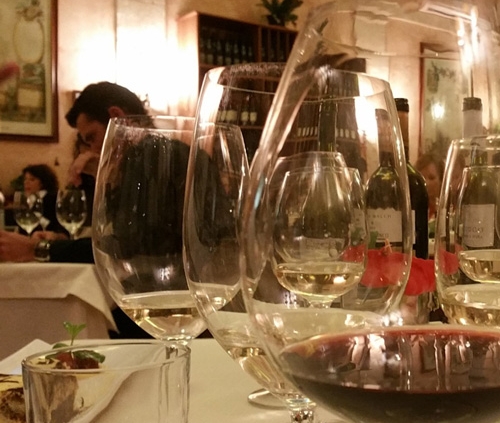 Best Italian wine from Sicily. Sicilia in a glass

Did you know Sicilian wine is faboulous?

Sicily can be considered as a real continent. The biggest southern island of Italy, presents unique features. Its Volcanic soils, proximity to the sea, and climate conditions gives special scents to wines. Sicilian wine tradition claims a millenial tradition of winemaking. Boasting a record of little family vineyards and producers. From reds to whites, Sicilian wine offer is wide and good. Certainly perfect for food pairing or meditation. Champion in producing sweet wines and fortified.

Just looking at the timing of the harvests. Which began here in early August in the most torrid areas. Ending in November, on certain areas of Etna. There is not another wine region with similar conditions.

A little bit of history about Sicily.

Sicily boasts winemaking since the beginning of times. Certainly, Sicily was one of the first to get in touch with the Greek culture. Therefore it become one of the most productive wine region.

For instance, the Emperor Julius Caesar praised Sicilian wine. Wines from Sicily were, indeed very popular in the ancient time. However, for long time after that period, were not so much appreciated. In other words, up and down trends, in spite of a pedigree dating back even to Phoenician and Greek time.

On the other hand, recently new trends succed. Local varieties are providing great emotions to wine lovers. Moreover, wineakers are investing on technology. In short, modern approach to winemaking is boosting quality.

In conclusion, Sicily is destinated to be one of the Italian raising-star. Wine collectors, sommeliers or simply wine lovers, should keep an eye on Sicilian wines.

Superb floral whites are certanily produced in the northern area of Alcamo.

In the west, elegant Marsala is a fortified wine that, in addition, rivals top sherries and ports.

Above all, we recommend to try some of the following:

Where to buy wines, how to pair those with food, let’s  contact us.
After that, we just have to cheers. Therefore let’s say: Salute! 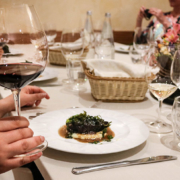 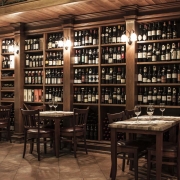 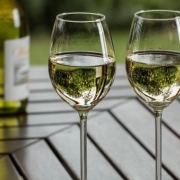 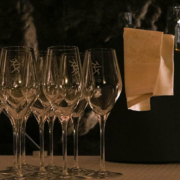 10 sweet wines to try before you leave Italy 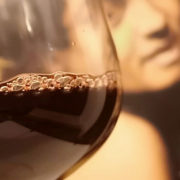 10 red wines to try before you leave Italy