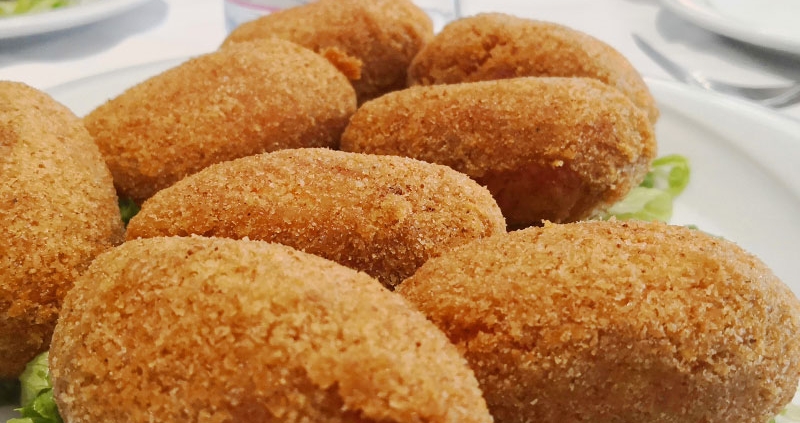 Some argue that the supplì was born in the late 1800’s, when Rome was controlled by the French. In fact the word Supplì would derive from the French “surprise” as a solution to recycle leftovers. A risotto seasoned with sweetbreads and chicken giblets, balled up and fried. It appeared on the menu of a famous trattoria in via dei Condotti in 1874. Just some years later the famous Roman popularizer Ada Boni provides the recipe in her book of the ’29, “Roman Cuisine”.

Today the supplì is considered the king of the roman street food. A must try foods of the roman cuisine. You can find them in any pizzeria, forno or pizza al taglio. The perfect snack on the go at any time .

To make 12 supplì, mix 200 gr (7 onces) of boiled rice with some sauce (meat free to cook it at Jewish style), 3 spoons of grated parmesan cheese.
Make a supplì into egg-shaped balls using your hands (in the palm). introduce a little cube of mozzarella cheese in the middle. Now beat a whole egg and dip each supplì into it, then cover it with bread-crumbs.
let it rest for half an hour in the fridge, then deep fry supplì (max 5 per time) into a big amount of hot oil. Remove those from the oil when brown outside and lay those down on a paper towel.

The secret of the supplì is twofold: on the one hand the breading must not be excessive, on the other the frying,  requires boiling oil. Once golden, the supplì are drained from the residual oil with the help of straw paper or with paper towels and serve very hot. If it is not the first, the second bite reveals the surprise: the supplì will spin irresistibly.

Perfect when served with Sangiovese wine. 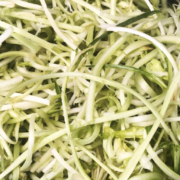 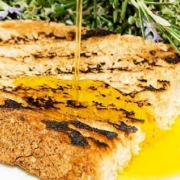 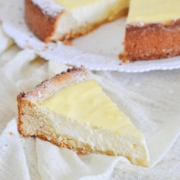 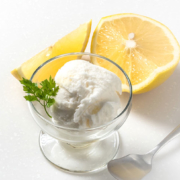 Gelato or Ice-cream? discover the difference 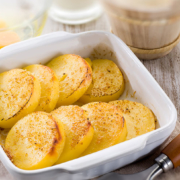 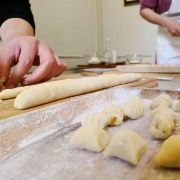